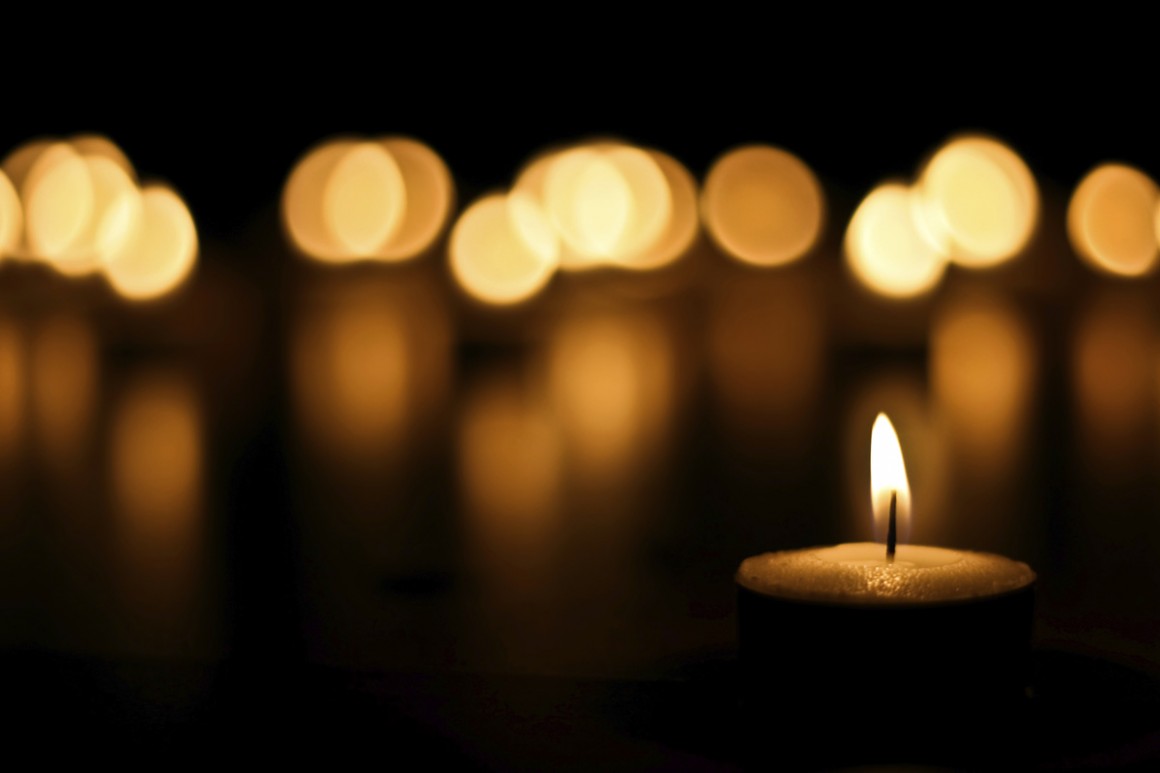 Oftentimes, when we speak of the Ummahatul Mu’mineen (Mothers of the Believers), we talk about powerhouses like Khadijah, ‘Aisha, Hafsa, Zaynab bint Jahsh (رضي الله عنهن) etc; about those who were outspoken and emerged as the leaders among women because of their powerful personalities. However, we sometimes tend to forget about those silent pillars that supported al-Habib ﷺ in every way possible and are just as inspiring as the prominent wives- often quietly working wonders in the background.

One such lady who became the support system of the Prophet ﷺ after the death of his first and beloved wife, Khadijah (رضي الله عنها), was Saudah bint Zam’ah. Her greatness of character was such that ‘Aisha (رضي الله عنها) is reported to have said, “I never saw a woman that was more beloved to me to emulate and be, than Saudah (رضي الله عنها).”

Saudah belonged to the tribe of Quraysh- more specifically, to the tribe of Banu Amar. She was married to her cousin Sakran bin Amar (رضي الله عنه). Physically, a well-known fact about Saudah is that she was very tall. We know of this from a very famous narration of ‘Aisha (رضي الله عنها) wherein the Prophet ﷺ once said that the first among the Mother of the Believers to meet him in Paradise would be she who had the longest arms. His wives all took this literally and started comparing their arms and found that Saudah had the longest arms. It was only later, upon the death of Zaynab bint Jahsh (رضي الله عنها), that they realized that she was the one who had the longest arms i.e. she spent a lot in the way of Allah.

Sakran (رضي الله عنه) accepted Islam in the first year of Prophethood, through the da’wah gatherings of Abu Bakr (رضي الله عنه) which led to his wife, Saudah, becoming a Muslim as well. Being among the earliest to accept Islam, they faced a lot of persecution and cruelty from the mushrikeen of Makkah due to which they were forced to migrate to Abyssinia in the 5th year of Prophethood along with the other Muslims. They were forced to migrate to a completely foreign land- one that did not share their language or their culture in any way whatsoever! The gravity of the situation perhaps cannot fully be appreciated by us, some 1400 years later. However, what we can observe is that early into their marriage, the young couple dealt with several trials that they braved like warriors- keeping the pleasure of Allah as their priority. When two people get married for the sake of Allah and face all the trials coming their way, Allah most definitely will bless their marriage with His barakah, mercy and love.

Eventually, they returned back to Makkah after having stayed away from it quite some time. But their return was marked by a tragedy- the death of Sakran bin Amar (رضي الله عنه). Saudah, being a new Muslim and a new mother bore this with great patience and faith, with the entire Muslim community supporting her with action, not merely lip service. This quality is something we should all cultivate in ourselves- being people of action, rather than words and following through with what we utter, rather than simply making empty promises. As Allah has said very explicitly in the Quran, making empty promises is not a trivial matter in the sight of Allah, but something that needs to be taken extremely serious.

It can be seen that Saudah’s life moved from one trial to another, from one fitnah to another, yet she bore all of them beautifully. Allah states in the Quran that the believers will be tested. And they will be tested again and again until they can be distinguished and purified from the non-believers.

“Or do you think that you will enter Paradise while such [trial] has not yet come to you as came to those who passed on before you? They were touched by poverty and hardship and were shaken until [even their] messenger and those who believed with him said, “When is the help of Allah?” Unquestionably, the help of Allah is near.” (Al-Baqarah, 214)

Around the time Saudah lost her husband, the Prophet Muhammad ﷺ also lost his beloved wife Khadijah (رضي الله عنها). This period was a slump for the Prophet ﷺ as well, since he had not only lost his wife- the mother of his children- but had also lost his uncle and protector Abu Talib, and was faced with several problems and obstacles in spreading the message of Islam. However, none of the Prophet’s companions could suggest to him to take a second wife, in order to care for his daughters, because they saw the depth of love he had for Khadijah. Finally, Khawla bint Hakim (رضي الله عنها), visited him and suggested he remarry, and suggested Saudah bint Zam’ah. Once he agreed, Khawla took his proposal to Saudah’s father, who had not yet accepted Islam, who agreed as well, knowing fully well how noble a person the Prophet ﷺ was. The next thing he told Khawla to do was ask Saudah if she approved. Shocker, right? Sadly, even in this day and age, there are countless forced marriages occurring even among some educated families, and even more marriages whose foundation is emotional blackmail. The very concept of the daughter or son not having a free will or say in whether or not they want to spend their lives with someone is unislamic, and leans more towards cultural nuances.

Thus, Saudah was the second woman to join the select band of the Mothers of the Believers- some of the greatest women to have ever lived. The Prophet ﷺ lived alone with Saudah for quite a while, before ‘Aisha (رضي الله عنها) joined the household. In this period of time, several notable incidents took place like al-Israa’ wa-l Mi’raaj, the Pledges of Allegiance, the migration to Madinah etc. With her second migration to Madinah, Saudah was granted the distinction of being from among Ashaab ul Hijratayn (People of the Two Migrations).

When ‘Aisha joined the household of the Prophet ﷺ, Saudah became scared that the Prophet would divorce her (since she had become old, and ‘Aisha was younger and very pretty) and a settlement would be drawn. She came to the Prophet ﷺ and told him of her decision to give up her nights to ‘Aisha, because she feared a divorce and greatly desired to gain knowledge from the Prophet and to be raised with the other wives of the Prophet on the Day of Judgment. This gesture touched ‘Aisha deeply and they became closer to each other than ever. This fear of Saudah has been addressed by Allah in the Qur’an, interpreted as:

“And if a woman fears from her husband contempt or evasion, there is no sin upon them if they make terms of settlement between them – and settlement is best. And present in [human] souls is stinginess. But if you do good and fear Allah – then indeed Allah is ever, with what you do, Acquainted.” (An-Nisa’, 128)

Saudah was also known for her sense of humor. According to a well-known narration, Hafsa and ‘Aisha used to often jest with her, and knowing her fear of the Dajjal, they scared her by telling that he had arrived. This terrified Saudah and she hid in a dark room. When the Prophet ﷺ entered and came to know the joke, he called her out by reassuring her that the Dajjal wasn’t around, and everyone had a good laugh. This incident effectively rules out all assumptions that those who are very religious don’t/can’t have a sense of humor, and the general assumption that Islamic people are “boring” to hang around with.

Saudah bint Zam’ah was known among scholars as being very strict and particular with regards to following the Book of Allah and His Rasool ﷺ. She was also extremely generous. During his rule, ‘Umar (رضي الله عنه) gave her a bag full of money, which surprised her. She then proceeded to distribute all of the money to the poor and needy. She also has five authentic ahadith attributed to her according to Imam Dhahabi. Saudah, with her pure heart free from malice and evil, passed away during the rule of ‘Umar (رضي الله عنه).

May Allah grant us all the tawfiq to implement all the good we learn from these great women.