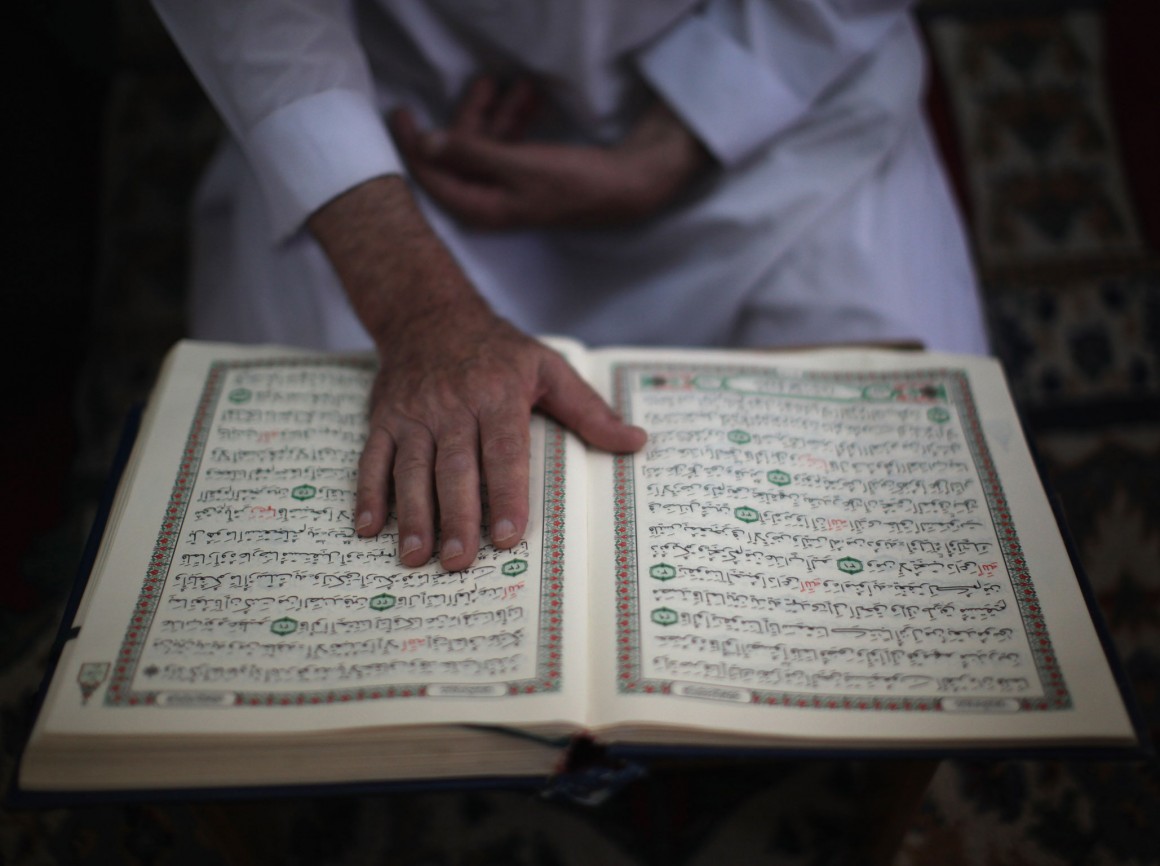 Ramadan is just round the corner, a handful of Jumuahs are left for the blessed month to arrive. Allah tells us a very interesting aspect about this blessed month.

The month of Ramadhan [is that] in which was revealed the Qur’an, a guidance for the people and clear proofs of guidance and criterion. [Surah Baqarah, 185]

Let’s make the intention to renew our connection with the Book of Allah before the advent of the blessed guest, Ramadan. How? Lets have a look InshaAllah.

My husband comes one afternoon from the Masjid, and says to me “Today, I re-memorized such and such part from the Qur’an”. Normally I’d then take the mushaf and ask him to recite to me while I check. This time I decided to do otherwise. It was a part I was meant to revise after ages myself; from the list of long Surahs I had memorized and then forgotten without reciting in prayer or often.

So I started with the first verse and asked him if that was the beginning of the surah. I tried to mumble the second verse and I almost made it. Then with a lot of forceful pushing of memory I made it to the next and also remembered how the process mentioned in the second verse repeated in the next verse so the verse itself repeated. Then, I found something interesting in the pattern of  how i remembered the verse.

I kept describing the scenario that comes in the next verse to him in english and with a lot of effort slowly slowly remembered, word by word, the verse.

Just like you try to remember an old movie you watched a long time ago, it felt like I was trying to recollect a scene I had pictured when I learnt it before and that helped me so much I actually made it to the end of the Surah without looking at the Mushaf! Alhamdulillah.

I was able to tell him ‘this is the message behind the next verse right?’ Even before I was able to recollect the exact verse. ‘Then this happens to the man, right…?’ and thats how before I knew, I was able to recollect an entire Surah that I had not touched for a long long time and had really forgotten it so much so that when I tried in prayer just a few days before this incident, I couldn’t remember anything at all!

Here are some action points I’ve been able to take from this incident:

So if you’re at the beginners stage, wondering how do people do it? Take the Mushaf now, keep your sincerity intact, and make yourself an oath or something to connect to the Quran in your own way, every single day. It will make a world’s difference!