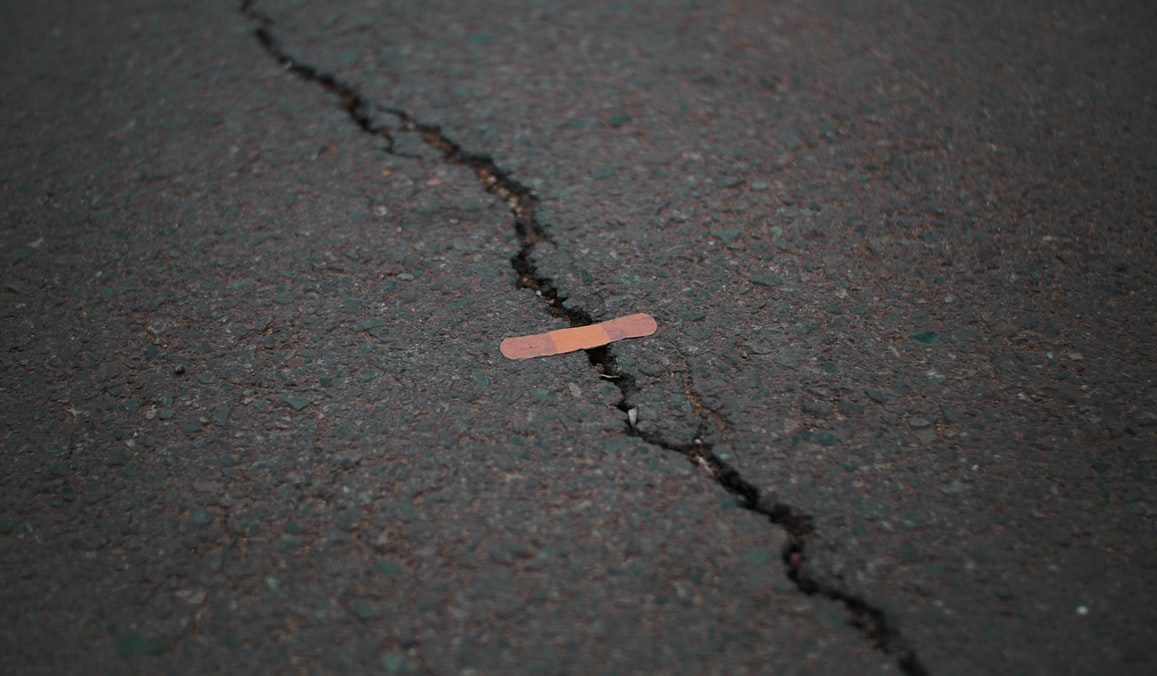 Working in the Imam's office, you find that the leading cause of divorce is almost always communication. When spouses don't talk to one another properly, or where they outsource their communication to those outside the relationship, disaster always awaits. But every so often, you find another problem. Infidelity.
Guest Author

In the Qur'an, Allah tells us in a powerful verse that we should, "...treat (your wives) with kindness. If you happen to dislike them, you may hate something which Allah turns into a great blessing." (Surah al-Nisa 19)

There's a popular saying in Urdu.

Literally, it means that the value of the chicken raised in your home is like lentil soup. Meaning, you take it for granted. It can also be understood with the English equivalent, "the grass is always greener on the other side."

It's impressive that this verse is addressed to men with regards to treating their women well. The same applies both ways, of course, but in a traditional Muslim society, where men would have more access to women than the other way around, it was natural for them to easily be attracted to what they would see outside the home.

There are numerous narrations that point to this fact as well. The Prophet ﷺ warned men who find strange women attractive to return to their women and take care of their needs.

In explaining this verse, another narration is cited where the Prophet ﷺ reminded men to not hate their wives. That if you don't like certain qualities in them, you may like others.

It's also remarkable that this verse doesn't recommend divorce and separation when men find qualities they dislike in their women, rather it reminds the believing men that they should treat their women with kindness in all cases and that sticking with them, especially in situations they may find them displeasing, is the divinely beneficial course of action. Allah will turn your patience into a great blessing!

But the verse is even more layered. See, it's easy to fall for the apparent reflection of people, but the more you dig, the more you naturally realize their shortcomings and that can turn people away.

Ibn Al-Jawzi cites a wonderful poem in this regard. He writes,

"Whoever doesn't overlook the faults of his companion dies a critic. Whoever follows up every mistake, will find them. But he'll be left with no companion at all."

Working in the Imam's office, you find that the leading cause of divorce is almost always communication. When spouses don't talk to one another properly, or where they outsource their communication to those outside the relationship, disaster always awaits.

But every so often, you find another problem. Infidelity.

Unfortunately, the conception we have of infidelity is one that surrounds physical Infidelity. Cheating. But the reality is that physically cheating almost never exists in a vacuum. There are stages and steps that the Shaytan employs leading people to such evil. The real goal of the devil, however, is to split the spouses and that is often sufficient through the prior steps of emotional infidelity that is far more common than one would expect.

Every husband desires respect. He expects it from his wife but often forgets that respect is earned. The Prophet ﷺ spent fifteen years commanding the respect of his wife and earning it before revelation. He had proven himself to such a point that his wife (may Allah be pleased with her) had no recourse but to accept the truth of his proposition immediately. Reassuring and believing in him before he himself could fathom it.

Every wife desires trust. She expects it from her husband but often forgets that trust is also earned. When the Prophet ﷺ was talking to his wife during i'tikaf, some companions saw him from a distance. He stopped them to explain the situation without needing to do so and when they stated that he needed to provide no explanation, he reminded them that Shaytan still swims within our psyche, seeking to cause fitnah and mistrust.

In the modern society where both men and women work and freely interact, this verse is an important reminder to both now. Where men were once trusted to uphold their manhood and remain with their wives despite struggling to remind themselves of the value of their women in comparison to others they may notice, today women - certainly more emotional creatures - are tasked to do the same.

Emotional Infidelity is rife within our communities. It is not only in the corporate workplace but even present within many of our own Islamic institutions and seminaries where proper distance and hijab is not maintained between students, and even between staff at times.

These things aren't difficult to note, even if they're difficult to talk about. A married man would notice another sister wearing hijab he finds more beautiful than his wife. He would notice her feminine features when she speaks and remembers the apathy of his wife in preparing herself for him at home. He would see her care and consideration in conversations with this other woman, something considered perfectly acceptable in that setting, and remember he has to return home to a nagging wife.

Women face much the same issue. They would see their bosses and teachers possessing authority and commanding influence and remember her lazy husband loitering around at home. She would observe their quick wits, humor, and remember her emotional, often annoyed husband demanding too much from her at home. She would observe within these strange men competence at their work while remembering her husband's inability to get off the couch.

It's no surprise then that relationships start to falter. When the man forgets that this strange woman also doesn't wear make-up in her home, or has apathy at times, or nags her husband too. And the woman forgets that the men she admires are also lazy at times. That they can be emotional, demanding, and annoying to their spouses. And sometimes, despite their competence at work, can find it difficult to leave the couch at home too.

When left unresolved, these sentiments build resentment within the home, within the family, and within an otherwise blossoming love. What once started out as roses, soon turns to thorns. Where there was once mercy, there is now just despair. There's no physical cheating, but welcome anyways to the Imam's office. Welcome to divorce court.

We fool ourselves into thinking we are more powerful than the Shaytan. As strong as we may be as individuals, there's a reason the Qur'an teaches us to remain distant from fornication and not just to not partake in it. There's a reason the shariah creates strict boundaries for open engagement and free mixing. There were many people greater than us that faltered, and their stories are preserved for us as examples from which to learn and grow. Very few people inherently possess bad intentions, but we may be surprised by our weakness if we've never been tried with the same tests before. If we don't learn from that, we are fooling ourselves.

It's unfortunate that these same Islamic institutions, often rife with improper Islamic decorum, through institutionalized cognitive dissonance, now produce perverted opinions and skewed insight of the shariah. These then spread like lightning through social media and create a culture and generation with a broken understanding of their faith, exposing themselves to much harm otherwise unintended. The same applies to other issues as well, such as using Islamic frameworks to defend heinous social perversions and evils like LGBTQ+. Yet for some reason, people are still surprised at the scandals that rear their heads every now and again from these same places.

We live in a dangerous era where it's easy to compartmentalize our religion only in those aspects that align with our desires. When it feels inconvenient, we seek to reinterpret our faith in such a way that our external social influences and baggage are maintained and prioritized. It happens to the best of us, and none of us are free from the cleverly disguised whispers of the devil. To think otherwise is delusion.

The preservation of our faith relies on the preservation of our family and relationship structure. It relies on minimizing the causes which seek to deteriorate this paradigm. It's important to first accept the problems of emotional infidelity exist. That they are often common and widespread in a society that promotes and even necessitates free mixing. That they lead to a lack of fulfillment in relationships and often become the unnecessary source of much divorce and separation.

Once we recognize this, it's important to understand how we can tackle it. Left unchecked, this leads to personal and societal problems ending with the test of faith itself in the global atheistic society we find ourselves residing in today. Either we recognize the problem and start tackling it today, or we ignore it and regret our failures tomorrow. At the end of the day, there should be a lot more marriages in the Imam's office than divorces.

This is a guest article contributed by Ustadh Muzzammil Ahmed who is a graduate of Darul Uloom Nadwatul Ulama and is currently teaching Islamic Studies in America.