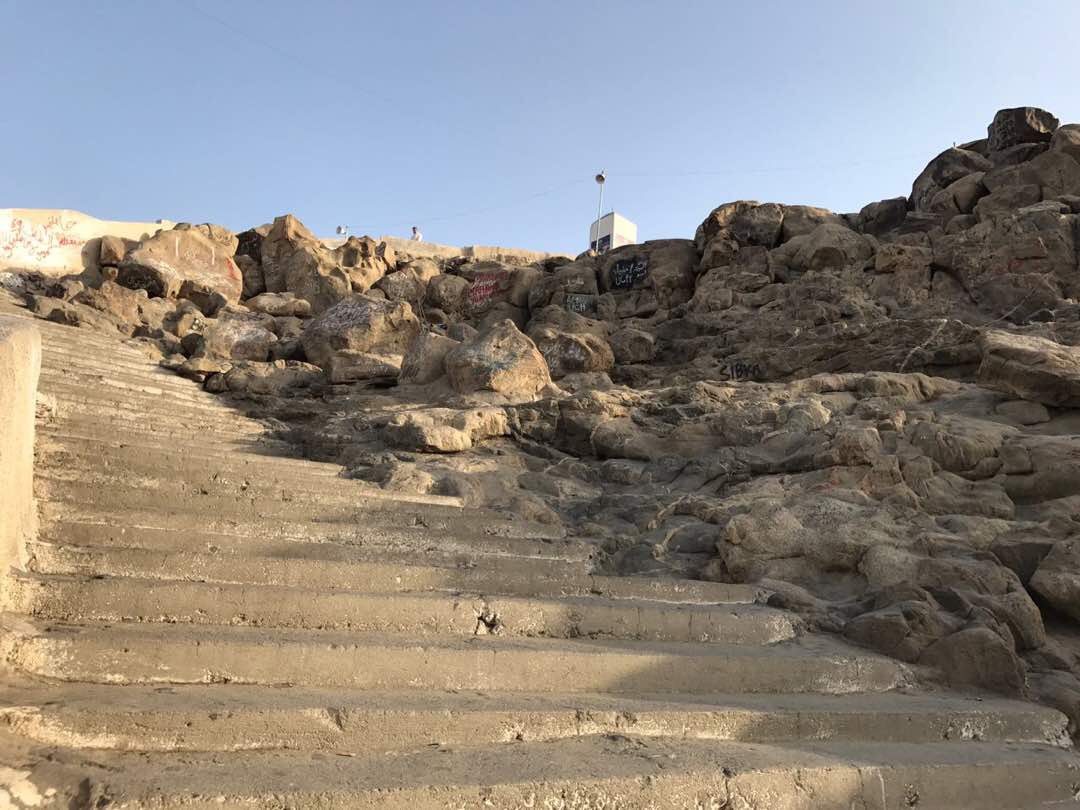 When the Prophet ﷺ died, people were in shock. The shock for everyone was very severe. Some sat and couldn’t stand, others became silent and couldn’t speak, and others outright denied that he ﷺ had departed from this world. Even the second caliph ‘Umar رضي الله عنه‎‎ fell into denial to a degree that he said, ❝By Allah, he hasn’t died…❞ However, Abū Bakr رضي الله عنه‎‎ had been blessed with the right words to say at the right time to rescue the believers in that moment of difficulty. Abū Bakr رضي الله عنه‎‎ said, ❝Whoever worshiped Muḥammad, then know that Muḥammad has died. And whoever worshipped Allah, then Allah is Everliving and never dies.❞ He then recited: ❝Muhammad is only a messenger before whom many messengers have been and gone. If he died or was killed, would you revert to your old ways? If anyone did so, he would not harm Allah in the least. Allah will reward the grateful.❞ [3:144]

It was tough for some of the companions to come to terms with the realization that the most perfect man who ever lived could experience the imperfection of death. However, imperfection is the mark of our human nature. If we were all perfect, then we would all be gods and not human beings. Anything and anyone, everything and everyone that rises must fall one day or another.

The Messenger ﷺ had a she-camel which was very fast. It could never be beaten in a race. One day, after all the wins, it finally lost. The companions were very saddened, disheartened, and surprised. My Prophet ﷺ, Your Prophet ﷺ, Our Prophet ﷺ, Our Beloved ﷺ, the best of all teachers, the most eloquent of all preachers, the best of all fathers, the most noble of all Messengers, the most perfect of all human beings, and the greatest of all creations ﷺ turned that moment of sadness into a moment of unforgettable learning. He said ❝It is a right upon Allah that nothing in this world rises except that He makes it fall.❞ [Al-Bukhārī] This includes politicians, businessmen, scholars, shuyūkh, teachers, buildings, cars, cellphones, animals, clouds, the sky itself, the stars, and everything in this entire creation.

Everything and everyone in this world will fall. This fall may be in this life, it may be upon death, it may be on the Day of Judgment, and it may be in the Hereafter. The one who will never fall is Allah. The lecture that will never go wrong is the Quran. The Fiqh that will never fail is the Sunnah. The man who will never let you down is your Prophet ﷺ. Emotionally connect yourself to Allah. Make the Quran your true spiritual revival. Make the Messenger ﷺ your guide. Everyone and everything else is just meant to help you accomplish that.