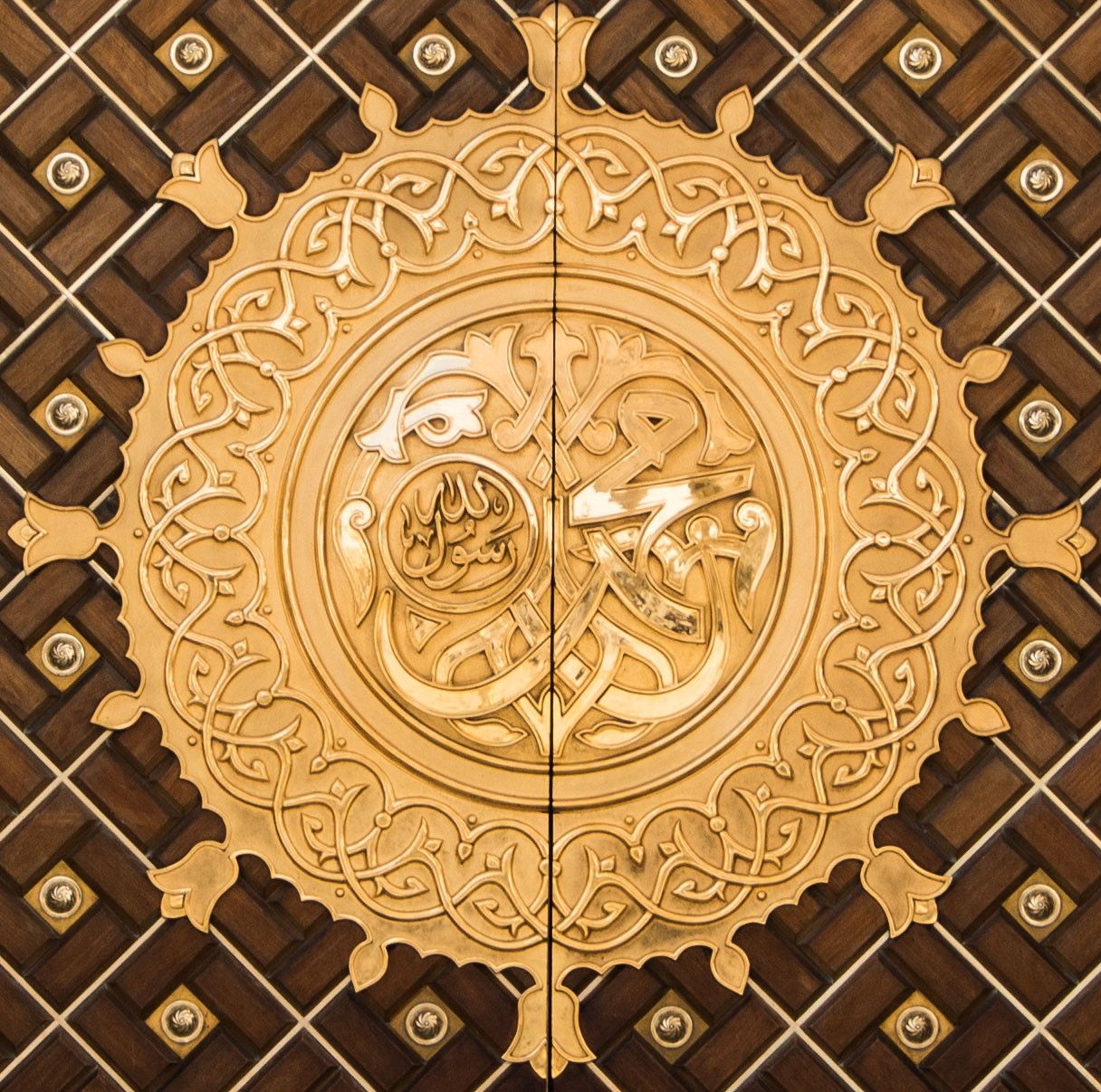 Why Muhammad ﷺ Cannot Be But A Prophet

The logical and ethical proofs stand out evidently in favor of the contention that Muhammad ﷺ is a true Prophet sent by the Creator. Prophet Muhammad ﷺ has reached human perfection when it comes to ethical values and morals; which is substantiated through the testimony of his foes before his followers.

Let us put this contention into a falsification test.

When a person stands out with such daring allegation that he is a prophet, who was sent by God, then this person must be one of two:

He is either a true prophet or he is the most wicked lying impostor.

And certainly a lay person can easily distinguish between the two personalities; no matter how smart the impostor is, a day comes and he is badly exposed to his own followers before others.

Please reflect upon the following and use your common sense:

A man lives in an environment where major ethical values were violated; fornication was accessible; drinking alcohol was common; dealing with usury was widespread; and many other communal ethical violations were publicly practiced. Despite all that, this man and for a whole forty years succeeded in distinguishing himself from indulging in any of these immoral practices. In fact this man reached a level in purity, decency and integrity where he was given by his own community the title of being the most truthful the most trustworthy.

Do you think a person, who spent decades building this great reputation, is willing to easily exchange that for any worldly benefits?

Another logical argument, when a liar succeeds in deceiving people, certainly his utmost interest is to make fortune out of this deception. But in reality we see the opposite happens in the case of Prophet Muhammad ﷺ. Despite him establishing a powerful state, achieving leadership and reaching the highest authority, where his followers were willing to spare their own lives for the sake of not even a single bad word is said against him, still he died as a poor person whose armor was mortgaged for few kilos of wheat to a Jew.  His own wife said: “a month and two would pass and no food is cooked in Muhammad’s (ﷺ) house; and our food is only dates and water”.

Also there is another amazing incident where one time Prophet Muhammad ﷺ, when he was the head of the Islamic state in Madinah, came late at night from his house and saw his two closest companions Abu Bakr and Umar. He asked them: what brought you out of your houses at this hour? They said it is hunger O Messenger of Allāh. He said to them: well, the same reason brought me out of my house too!

Logically, Why would a liar, who was enjoying peace and harmony for forty years within his community, gaining all the due respect and building an outstanding reputation, intend to exchange all that for vicious confrontation, animosity, mock and false accusations not only by his own people, but also the closest relatives; yet, despite being the ruler of the entire Arabian Peninsula, who had all the accessible means to be a wealthy ruler, he makes no materialistic gain at all and shows no interest in doing so. Instead he puts his entire life at stake; and chooses to live the remaining 23 years of his life as a poor modest person.

Can any liar tolerate all that?!

Can you guess what would a liar, who claims prophet hood, do in the following situation?

His son dies and on the same day a sun eclipse occurs. Isn’t this a valuable opportunity to exploit this incident in favor of his claim of prophet hood and further deceive people to gain their confidence?

Instead, we find that Prophet Muhammad ﷺ, whom this incident happened to, doing the opposite; he stood up before his followers and was most keen to eradicate the myths and rectify the false beliefs; and said without hesitant: “The sun and the moon are signs from among Allah’s signs, they do not eclipse for the death or birth of any one”.

This is why we find some of the contemporary western orientalists amazed by this attitude and asserted that if Prophet Muhammad ﷺ was a liar, then this incident would have been utilized greatly in favor of his claim. Instead, such incident confirmed his honesty and credibility.

Emile Dermenghem (d. 1971), a French write said about this specific incident: “Muhammad had a son called Ibrahim from Mary the Coptic who died in infancy. Muhammad grieved after him so much. and buried him with his own hand and cried on him. in the meantime it happened that the sun eclipsed and Muslims said that it eclipsed for the death of Ibrahim, but Muhammad was lofty enough to say: “The sun and the moon are two signs of God and they do not eclipse for the death of anybody” such a statement cannot be of a lying impostor. ” [The Life of Muhammad, P.318]

Surprisingly, we found his most vicious foes before his closest followers testified and admitted his noble manners.

See what some of the non-Muslims had to say about Prophet Muhammad ﷺ. The following are few out of so many testimonies.

His most wicked and worst enemy during his time, who was titled the Pharaoh of this nation –Abu Jahl-, was asked by a man on the day of the battle of Badr: “Tell me about Muhammad, is he a truthful person or a liar, for there is no one around from Quraish listening to us except me and you? Abu Jahl replied: woe to you! Verily, by God Muhammad is truthful; and he had never said a lie before.” Nevertheless it was pride, which kept Abu Jahl from following Prophet Muhammad ﷺ.

Many of the late and contemporary orientalists, authors, orators and novelist showed their respect and admiration to the person of Muhammad ﷺ; see what some of them had said:

Annie Besant (d. 1933), a British socialist, theosophist, women’s rights activist, writer and orator and supporter of Irish and Indian self-rule said about Prophet Muhammad: “It is impossible for anyone who studies the life and character of the great Prophet of Arabia, who knows how he taught and how he lived, to feel anything but reverence for that mighty Prophet, one of the great messengers of the Supreme.  And although in what I put to you I shall say many things which may be familiar to many, yet I myself feel whenever I re-read them, a new way of admiration, a new sense of reverence for that mighty Arabian teacher.” [The Life and Teachings of Muhammad, Madras 1932, p. 4]

William Montgomery Watt (d. 2006), a Scottish historian, Orientalist, Anglican priest, and academic said about Prophet Muhammad: “His readiness to undergo persecutions for his beliefs, the high moral character of the men who believed in him and looked up to him as leader, and the greatness of his ultimate achievement – all argue his fundamental integrity.  To suppose Muhammad an impostor raises more problems than it solves.  Moreover, none of the great figures of history is so poorly appreciated in the West as Muhammad.” [Mohammad at Mecca, Oxford 1953, p.52]

All these accumulative proofs stand out vividly in favor of the contention that Muhammad cannot be but a genuine truthful Prophet ﷺ.