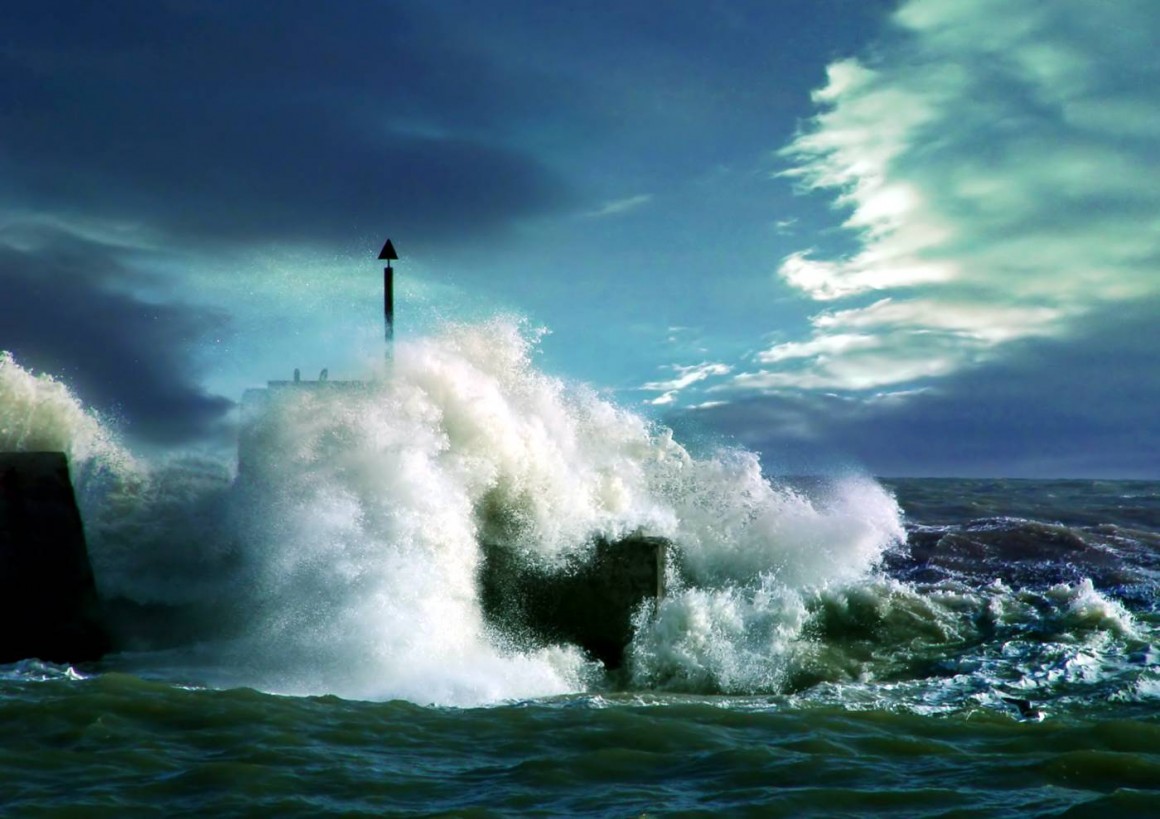 Asma Bint Umays was a woman of endurance and great understanding and was amongst those Makkans who made Hijrah to Abyssinia. An honor and privilege that not all were granted.

Her first husband was, Ja’far Ibn Abu Taalib, from the Hashim clan of the Quraysh tribe. The Prophet gave him the nickname ‘Father of the Poor’ due to his generosity and giving nature.

Though they had just married, both Asma and Ja’far decided to leave their hometown Makkah and flee to Abyssinia where they would settle to safeguard themselves and their religion.

Their new marriage did not prevent them from taking this big step; rather together they came to a collective decision to set off on this journey, where they would travel thousands of miles away from their home. Thus, their honeymoon was spent in struggle and perseverance. For although they loved each other, loved Allah more.

When news reached them that Muhammad صلى الله عليه وسلم had established himself in Madinah, they rushed to be in his company. However, when they arrived, to their dismay, the Prophet of Allah and his companions has already left for Khaybar.

They were tired and exhausted, yet no complaint left their lips and so they too decided to embark on the journey towards khaybar. They were enduring and patient and together made a great team who struggled together for the sake of Allah. When they arrived, it was too late, the battle had already been fought and the Khaybar had been conquered. The Prophet صلى الله عليه وسلم is reported to have then said; “I do not know for which I should be happier: the conquest of Khaybar or the arrival of Ja’far and his fellow emigrants who have just arrived from Abyssinia!”

Asma patiently lived in Abyssinia for fifteen years, wherein she had her child Abdullah. She managed her roles well; as a wife to one of the greatest sahaba, a mother to three children, raising them in a country so foreign to her. Yet, she was strong-willed and steadfast, and all these experiences were preparing her for the test to come.

In the Battle of Mutah, her husband, Ja’far was martyred in the path of Allah. His hand were cuts off whilst he was carrying the flag and it is said that the Prophet صلى الله عليه وسلم later narrated to his companions, that Allah replaced his hands with wings with which he could fly however he wished in Paradise.

Asma’s tears wouldn’t dry. She was overwhelmed, hurt and heartbroken. She never ceased crying until the Prophet صلى الله عليه وسلم visited her which is narrated by Abdullah ibn Ja’far (one of the sons of Asma and Ja’far):

“The Messenger of Allah صلى الله عليه وسلم gave Ja’far’s family some time to mourn over his death and then visited them saying, ‘Do not cry over my brother after this day.’ He then said, ‘Bring the children of my brother to me,’ and we were brought to him like young birds. He then said, ‘Call the barber for me!’ And the barber came and shaved our heads.

The Messenger of Allah صلى الله عليه وسلم then said, “As for Muhammed (one of Ja’far’s brothers), he looks like our uncle Abu Talib, as for ‘Abdullah he resembles me. O Allah! Be the supporter of Ja’far’s family and bless ‘Abdullah (his son) in the transactions undertaken by his hands.” The Prophet, may the peace and blessings of Allah be upon Him, repeated this three times.

Then our mother came and mentioned how her children were now orphans and began crying. The Messenger of Allah صلى الله عليه وسلم said to her, “Asma, are your afraid of poverty for them while I am their guardian in this world and in the hereafter?”

Asma then devoted her time in the upbringing of her children. Showering them with love and care and teaching them the true meaning of endurance and strength. However, Asma was an all rounder, motherhood didn’t prevent her from shining her other talents. She specialized in dream interpreting, and this was gift from Allah upon her.

Soon later, and after the death of the wife of Abu Bakr, Asma remarried, to the first man who accepted Islam, and the one who supported the Prophet (s) from day one of his mission; Abu Bakr as Siddiq himself.  She had a son with Abu Bakr named Muhammad and upheld all her duties and responsibilities as a devout and righteous wife.

However, soon, she was made a widow again. Abu Bakr (r) and due to his immense love for her, told her to wash his body at his death and so she fulfilled his wish.

The story doesn’t stop there. Asma soon became the women who married the two khalifahs, as not long later, she became the wife of Ali Ibn Abi Taalib and with him she had, ‘Awn.

She was also extremely intelligent. One time, her sons Muhammad ibn Abu Bakr and Muhammad Ibn Ja’far were boasting with each other, each one saying that their father was better. Ali was present and so asked Asma to be the judge. She replied intelligently,

‘Ali then jokingly asked, “What have you then left for us?”

So what do we learn from the life of Asma?

May Allah be pleased with Asma and her family and grant us their companionship in Jannah, Ameen.