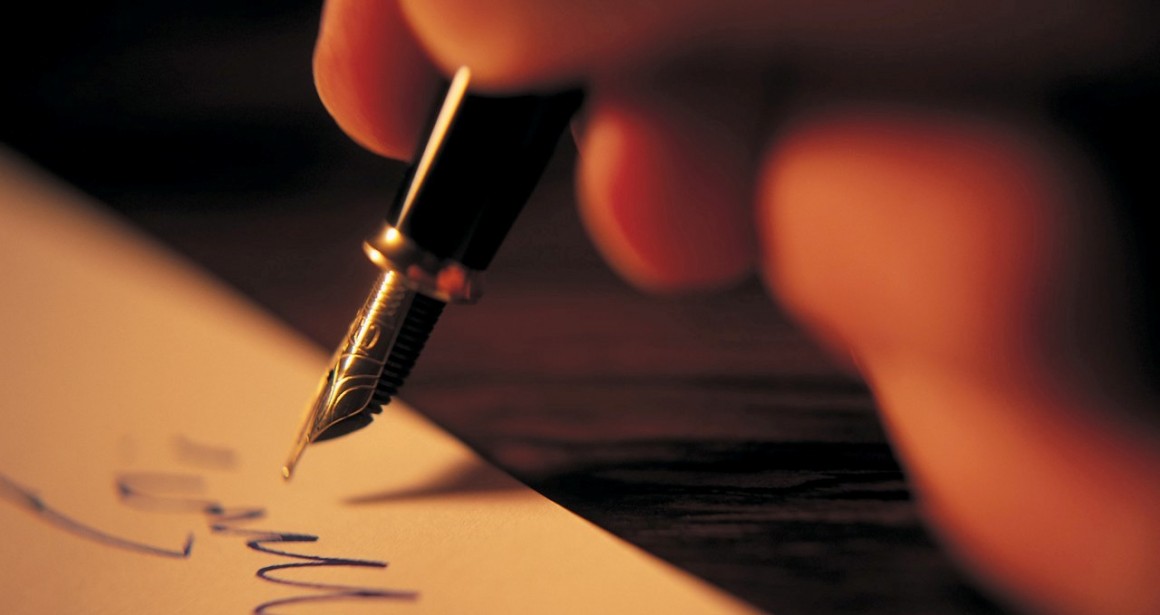 Balance in Times of Pressure: Preserving The Sacred Tradition

As the trends in thought grow further and further away from the balance of the sacred tradition, it is necessary to work just that hard to preserve what has been passed down to us over generations. Many of the major trends in modern thought find a deviated root somewhere in the history of Islam. Those following the sacred tradition continue to become stranger by the day as the numbers of deviated trends continue to grow.

The Messenger ﷺ forecasted this by saying, “Islam began strange and it will become strange so glad tidings to the strangers.” [Muslim]

I am writing this article as it is becoming more and more popular to say, “do the proactive da‘wah and leave criticism,” even if that criticism is of ideas and not people. If you continue to read you will see why it is not only necessary to critically analyze the trends around us, but rather the foremost responsibility of the people of knowledge.

1) The progressives, who privilege their own intellects over revelation like a bad parody of the mutazilites of yesterday, are hard at work to reshape Islam to whatever modernity dictates and the modern intellect finds pleasant; not much different than their historical counterpart.

2) Another trend is that of the extremists who carry the neo-kharijite beliefs anathematizing Muslims carelessly and calling to bloodshed and violence against Muslims firstly, and non Muslims secondly. This group, despite being a small fringe group, is deluded, lethal and vicious.

3) The third trend is that of some Muslims who wish to present the most glamorous and beautiful image of Islam, overlooking for the sake of this goal any religious rulings and beliefs which curb progress towards their goal. Their purpose is to beautify Islam and in the process they are willing to formulate positions which are inherently foreign to Islam, hence calling people to something which has never been Islam. Often with their agreement and delight, this group is known as the modernist Muslims or modern Muslims.

4) The last group is one which has good wishes and a genuine love for Islam but is just ignorant. The ignorance of this group may have been caused by the efforts of the three previous groups in spreading their deviations causing confusion in the minds of this group. It could also be because of the lack of efforts or resources of the Islamic scholars to pass down the legacy leaving a void. This group misinterprets tradition as it just doesn’t know better.

The primary task of scholars is to work towards correcting the problems in each of these groups as “Preservation of Religion” is the foremost objective in the “Objectives of The Sharia,” or “Maqāsid al-Shari‘ah“.

The Messenger ﷺ said, “This knowledge will be carried in every generation by the upright people who correct [1] the distortions of the extremists, [2] the misuse of the abolishers and [3] the misinterpretations of the ignorant.” [Authenticated by al-Saffārīnī]

In this tradition, the Messenger ﷺ narrowed down the tasks of the people of knowledge to nothing but correction. Whilst they most definitely have other roles as well, this tradition highlights and emphasizes the role of correcting by mention three tasks, all of which are corrections.

All four trends which I described above fall within one of the categories mentioned by the Messenger ﷺ in this tradition. The progressives and the neo-kharijites represent the two most extreme groups which the Messenger ﷺ referred to as al-ghālīn, the extremists. One calls to bloodshed and the other calls to harsh action against the average Muslim accusing both Islam and Muslims to be generally extreme. The progressives are willing to go against their own liberal values which they proclaim and stand for in their efforts to change certain practices prescribed by Allah. Each of the two groups feeds off the other. If it wasn’t for the bloodshed, the progressives wouldn’t be able to accuse Islam and Muslims at large, and if it wasn’t for the progressives or the “secular Muslims”, if that even has a meaning, the neo-kharijites would have less reasons to anathematize Muslims and spill innocent blood. These two groups are included in the first category of the hadīth.

The modernists fall within the second part of the aforementioned hadīth. They may or may not have good intentions but the outcome is the same: they use the very tradition we use to distort it calling for a reevaluation of Islam and rethinking of the tradition, instead of reviving the original spirit of Islam as encouraged in a tradition of the Messenger ﷺ. The Messenger ﷺ described their behaviour as انتحال/intihāl, which means to arrogate. They reinterpret the tradition based on convenience and their own personal agendas. They then arrogate the tradition for themselves professing discontent for those who continue to hold fast to the sacred knowledge. For example, they may discount niqāb from being a religious practice claiming that the sacred text never called to it and that it was but a social practice in a certain phase of history. Any sacred text which comes in their way will be overlooked, reinterpreted or discounted.

The last group, and perhaps the largest, is a well-wishing one but is just plainly ignorant. They are caught up in the middle of these problems leaning to one side at one occasion and another side at another occasion. Neither do they have ample knowledge to protect themselves from the doubts casted by the other three groups nor are they scrupulous enough to stay silent when they are not sure about the reality. Normally, this group can be corrected easily by being taught.

The volume of the “leave the mistakes alone and do positive daw‘a” rhetoric seems to be increasing. Whilst positive and proactive da‘wah is great, correcting mistakes is a necessary part of da‘wah, if not one of the foundational aspects. However, one must be sure that the matter is in fact a mistake and not a legitimate alternative view.

However, to understand what is acceptable and what isn’t, one must gain substantial knowledge from a variety of sources acquainting him with the richness and diversity of the Islamic tradition. Those who have learned sacred sciences only through a few sources are often at risk of narrow-mindedness. Those who haven’t learned sacred sciences but have heard from a distance of the “diversity” of our tradition are often at risk of broadening the spectrum more than that “diversity” entails. Striking an acceptable balance in this tense array of pressures is not easy. For this reason, this task is left to the people of knowledge alone.

I ask Allah to help us strike the balance He really wants from us and not the imbalance that external pressures and tensions push us towards.