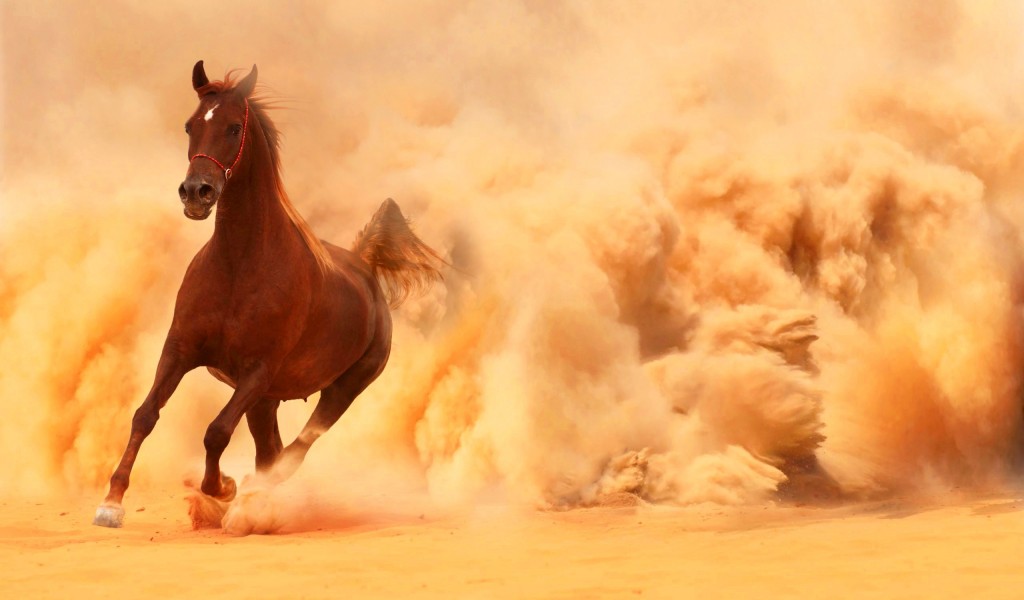 Umm Ammaarah, also known as Nusaybah Bint Kaab is a true heroine in Islam. A woman, whose love for Allah and His Messenger outshone her love for anything and everyone else. She was passionate in serving Islam, and the fuel of her passion was her strong faith in Allah.

Now, for a moment, lets travel to the past and zoom into the Battle of Uhud. I want you to imagine this scene. You are sitting behind a rock, observing and closely watching this battle unfold before you. You see so many Sahaaba, here and there, fighting to defend Islam. Suddenly, your eye catches sight of two women who happen to be amidst this intense battle.

These brave women are no other than Nusaybah Bint Ka’b and Fatimah bint Muhammad صلى الله عليه وسلم. They, and a few other sahaabiyat had volunteered to treat the wounded and injured warriors in this battle of Uhud. They would nurse them and assist them, bandage their wounds and provide them with water to quench their thirst.

There was a moment in the battle that highlights the incredible love Nusaybah had when it came to serving Islam and for the Prophet صلى الله عليه وسلم. It was the moment she decided to approach the Prophetصلى الله عليه وسلم to serve him a vessel of water.

As she approached – in the heat of the battle, she began to hear men shouting in agony. They were claiming that the Prophet صلى الله عليه وسلم had been killed.

One of the disbelievers known as Abdullah Ibn Qamee’a, ran into the crowd and struck Nusaybah between her neck and shoulder, and she suffered from a deep cut. The Prophet صلى الله عليه وسلم upon seeing this said to her son, “O, Ibn Umm Ammaarah! Ummuk, Ummuk!” Meaning, O the son of Nusaybah, (Habeeb), your mother, your Mother!

After the Battle, whilst Nusaybah was laying down, healing from her deep wound and still in pain, she turned to the Prophet صلى الله عليه وسلم, and said: “Make Du’aa that we get your companionship in Jannah.” Rasulullah صلى الله عليه وسلم raised his hands and said: “O Allah make them ( the family) my companions in Jannah.” Umm Ammaarah (Nusaybah) then smiled and said: “I swear by Allah, I don’t care what happens to me now in Dunya!”

Upon reading this narration, I’m always left speechless. Unable to write down my thoughts; out of awe over this woman’s love for Rasulullah صلى الله عليه وسلم. The lesson we take from this encounter is not related to fighting, rather it is related to sincerity, love for assisting and passion.

Lesson: We all have talents. Some of us, like Umm Amaarah, may be interested in assisting the sick and ill, in nursing the many that lay on hospital beds, while others may have a love for writing, speaking, or languages. Whatever your niche, use it to serve Islam and to bring positivity, smiles, spirituality and faith back into a world where so many live hopelessly due to their suffering from physical or spiritual sickness.

Lesson: Whatever dreams you pursue, whatever career path you take; do so with passion. Be yourself and be brave. Don’t let others dim your voice or your love for a certain subject, for example. Aspire to be the very best and pursue your goals with zeal. If you fail, get back up and try again.

Lesson: Whatever you do in life, keep the hereafter in mind. When pursuing your dream career, remind yourself that this is an opportunity to build and invest in your Jannah. Don’t lose focus or forget your true purpose. Use this world as a means of making your next world more beautiful. Plant a good deed in this world with hopes that it will blossom and grow in the next.

Umm Amaarah is an example for every woman who lacks motivation, sincerity or a passion for what she loves and in her loft ambitions. Be strong, be determined, be sincere in what you do, and like Umm Amaarah see it through whilst not forgetting your focus, the Akhirah.