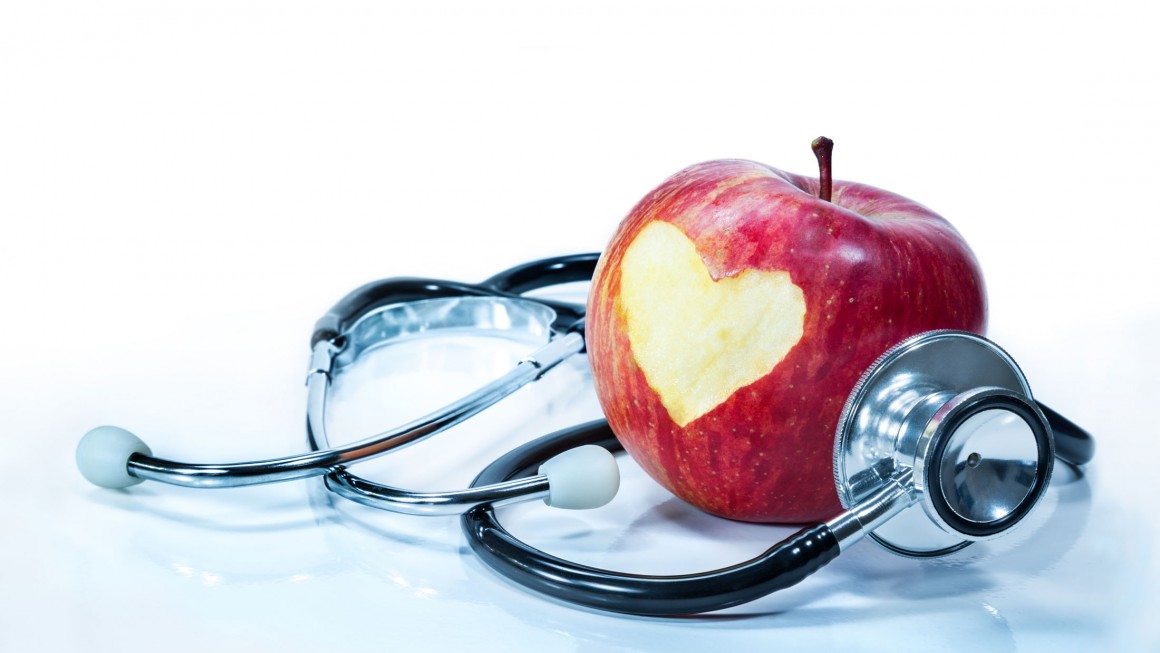 So many carry this belief that if one is practicing Islam, then they must only focus on learning about aspects concerning the religion and noting else. They have a notion that we must detach from the dunya by abstaining from seeking worldly knowledge. Many stop women from learning  and seeking knowledge citing religion but instead vehemently mistake culture for religion.  Many, go to the extreme of saying that secular or worldly knowledge shouldn’t be pursued.

However, this goes against Islamic values. Islam is a complete and perfect way of life, which recognizes that there must be a balance. We should and our advised to have worldly goals that will benefit us in this world and that our tied to our greater vision of the akhirah. Allah speaks about the people in the Qur’an who ask Him of both the good in this world and in the next, they say:

“Our Lord, grant us goodness in this life and the next life and save us from the hell fire.” [Surah Al Baqarah]

Rufaidha Al Aslamiyah رضي الله عنها is someone who had the best of both worlds. Not only was she a noble woman, who was upright in her religion, she was also educated in a worldly skill, which was her vocation and a tool she used to serve those that had been injured whilst striving and struggling in the path of Allah.

Rufaidha is first mentioned in the Battle of the Trench. It was in this battle that Mu’adh رضي الله عنه had a spear struck into his arm’s vein, which turned into a wound and caused him great pain. Upon knowing this the Prophet صلى الله عليه وسلم said “Let him stay in Rufaydah’s tent in the Masjid until I soon return.” [Sahih Muslim]

This was the place Rufaidha رضي الله عنها had the chance to shine her talents. In a short period of time, her tent became famous because it was here that she nursed the sick and treated the wounds of the injured. All of it she did for the sake of Allah and with His pleasure in mind. So many injured Sahabah were treated in this tent.

Rufaidha رضي الله عنها would spend out of her own pocket for her patients due to her passion for wanting to help those in need and pain. She was an empathic nurse and a great organizer. However, Rufaidha رضي الله عنها’s medical knowledge was not only unique to her in her family, her father Saad Al Aslamy, was also a physician and mentor and it was from him that Rufaifha got her experience. She not only helped those injured in battle, but her work continued beyond the battlefield. She also helped children, took care of the handicapped and worked as a social worker for a while.

It is reported that Rufaidha رضي الله عنها was the first Muslim nurse and it was from this a new era of female nursing began. Where, Muslim women began to enter this field of reaching out to others and supporting the needy and wounded. Rufaidha also went onto train other Muslim women at the time of the Prophet صلى الله عليه وسلم, who would assist and help her during the battles. This meant her legacy was being passed down and her reward for her kindness and generosity was increasing as the days went by.

Presently, each year, the Royal College of Surgeon in Ireland from the University of Bahrain award one student the Rufaidha Al Alsamiyah prize in nursing.

Rufaidha رضي الله عنها not only began a revolution and a new era for Muslim women and nursing, but she left behind a legacy that so many carry forward to this day. Her name continues to echo and her name still mentioned in the gathering of nurses and medical professors. The question however still is yet to be posed. What can we learn from the Rufaidha رضي الله عنها? Rufaidha رضي الله عنها was an upright, devout Muslimah who realized that this identity did not in any way limit her from using her skills and talents and excelling in them. She used this potential to aid the needy and kept busy in social work and all that would benefit the community. Her role as a woman was not confined to her house, rather it exceeded it. Thus, Rufaidha’s tent was where a beautiful legacy was unraveled. Rufaidha رضي الله عنها had the knowledge of both worlds both which she acquired for the sake of Allah.