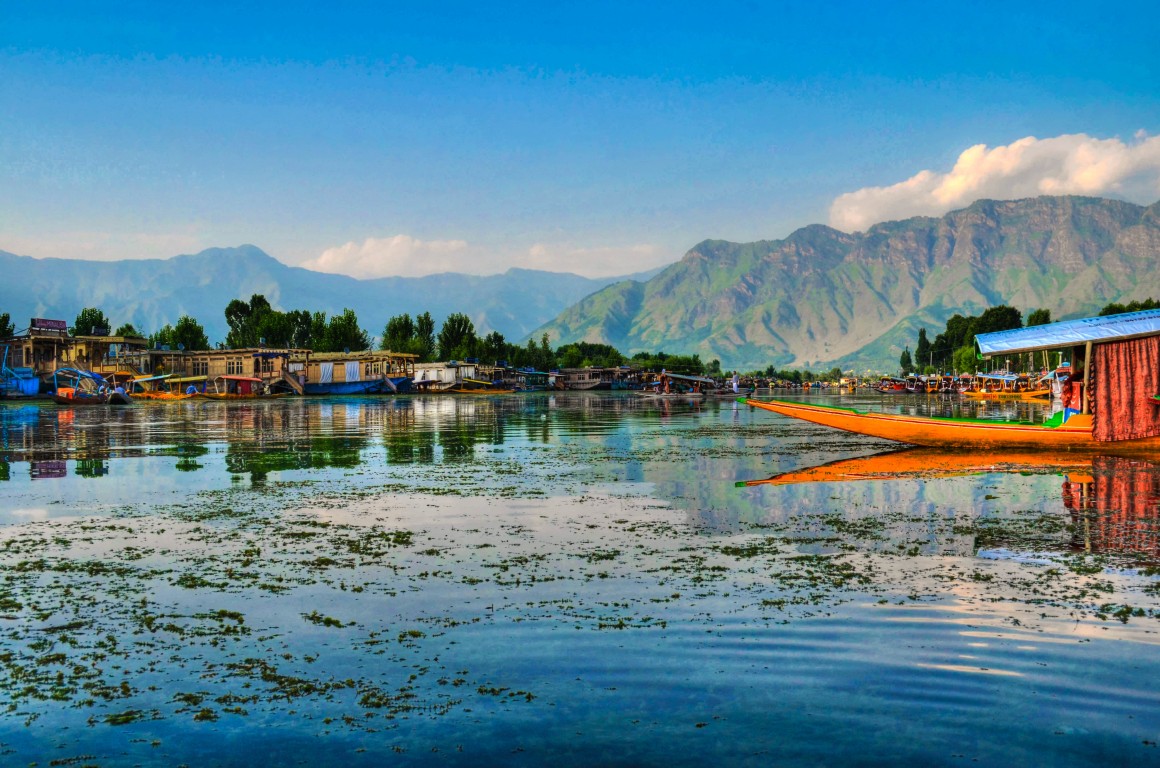 The wiper was tirelessly smearing the raindrops striking the windscreen. The sky, over the famous Shehr-e-Khaas didn’t seem happy at all although Haleema in the car was ecstatic. She was jubilant which was evident by the glow on her face. Her light brown
eyes were full of light. She was excited but contained.
Her marriage was two years old. She was expecting for the first time and was confused on how to convey the much awaited news to her husband, who was on the driver’s seat beside her. Halima knew that Sarmad would celebrate the addition of a new member in their family of two. She had always wanted to do it her way. After all, it was supposed to be very auspicious.  Sarmad was engrossed in driving when she cleared her throat. He was unmoved.
When Haleema exaggerated, he turned his face towards her and said, “Here, have some water,” handing her a plastic bottle.
She was unable to think of a witty answer. She bit her lip, as she always did when confused. She obviously would not concede her defeat.
Haleema was still rummaging through the vast heap of ideas in her head when her eyes transfixed at a faraway mountain. A sight this beautiful was rare. The moment was perfect.
She hurriedly demanded that Sarmad stop the car. It wasn’t the usual way she would address Sarmad, he was surprised and a tad bit worried. He asked her, looking concerned, “Hey, are you ok? What’s wrong? What happened?”
She didn’t answer. Her eyes were searching for something outside the car. Finally Sarmad stopped the car. Haleema was first to jump out of it. Sarmad followed her. And before he could say anything, she was up on her toes on the footpath, trying to see something at a distance.
Confused, Sarmad looked at her and followed her gaze towards the mountains.
“Wow. This is so breathtakingly beautiful. Masha’Allah. I’ve never been so much in awe of something. Not even you, when I first saw you.” He smiled and winked at her.
Enchanted, he got lost in the scene. Now Haleema lifted her gaze and fixed it on him.
A smile sprouted across her round moist face. Gingerly, Haleema touched Sarmad’s hand and locked her fingers with his.
“Do you see what I see?” she asked.
“Yes, I do.” He replied, knowing little what she meant. He never understood her deep thoughts. He wondered if his wife actually knew that he was little slow in understanding these deep thoughts of hers. Nevertheless, his eyes were still glued to the mountains.
It was all that was required to give him the news.
The sun lit a patch of grass on the mountains. It shone bright in the shape of chinar leaf while it was raining all around. It was like a ray of hope in utter despair. A ray of light in darkness.
“Sarmad,” she whispered his name, her face, drenched in the rain, “You are going to be father, Insha’Allah.”
She now lowered her eyes and looked at their interlocked fingers.
“I am expecting.”
Before Sarmad could comprehend what he had just heard, Haleema was already in
the car, blushing. She had wanted to give the news in the most beautiful way that she could. She felt accomplished that she had done a good job at it.
That night Sarmad celebrated the news of the newcomer. He was more excited than his wife. He was unable to contain himself and was nearly dancing. He kissed his wife’s forehead, his eyes were gleaming with joy when he said, “Dea mae pagal gassene. Az hae gasse bae pagal”. (Let me go mad. Today I will go mad) His happiness knew no bounds. Haleema was convinced that her life was changing. However, she didn’t know how drastically it would.

Years later, when Haleema was passing by the same road, she was no longer in
her husband’s car. She was in an overcrowded passenger bus. She looked at the sky and the mountains at a distance.  Nothing had changed except the sunlight on the patch of grass. It was not there anymore. Like her life, the once beautiful and majestic Chinar leaf had wilted away, never to return. Her burqa-clad face was not much different though. It was drenched even today, but not in the rain. She often remembered the words of her husband, “Az hae gasse bae Pagal” (Today I will go mad).
He wasn’t lying, she thought.
He did become mad, but it wasn’t happiness that drove him insane, it was disappointment and contempt.
Haleema could never be a mother.
She was diagnosed with a problem that led to miscarriages, just a few weeks after the baby was conceived. Her hope was besieged by a harrowing despair each
time she found out that she was expecting. She would no longer inform her husband in a festive mood about the rickety hope. After a few times, she stopped informing her husband at all.
She would nurse all the contempt she received in silence, until she would finally break into a cry sometimes, further burying her in her own guilt. She was no longer the same person, neither for the family, nor for herself. With her inability to bear children, she had lost her status as a wife too. She had lost herself to a woman whose sole aim in life was to be a mother. Just a mother. Just to have someone to call her Ummy.
Being a school teacher, she loved her students exceptionally but her inner void kept roaring each passing day. She didn’t understand parents who always complained about their children. Perhaps they don’t know what it means to not be able to have children, she always thought to herself.
She was jolted to reality when she saw a heavily pregnant lady board the bus at a stop. A boy sitting beside Haleema offered her his seat. While she was placing herself carefully onto the seat, she nearly groaned. A severely jaundiced face and dark circles did not hide the fatigue that the woman was going through. Although she looked tired, there was a sort of glow on her face that could not be overlooked. She look happy. Content.
Had I not groaned the same way if I were ever able to bear children? She questioned herself. Perhaps not.
They say that the pain of labor is the most severe. But it is not so, not being able to experience that pain and the joy afterwards is more painful. Much more painful that the pain itself.

Not tasting it is lethal.