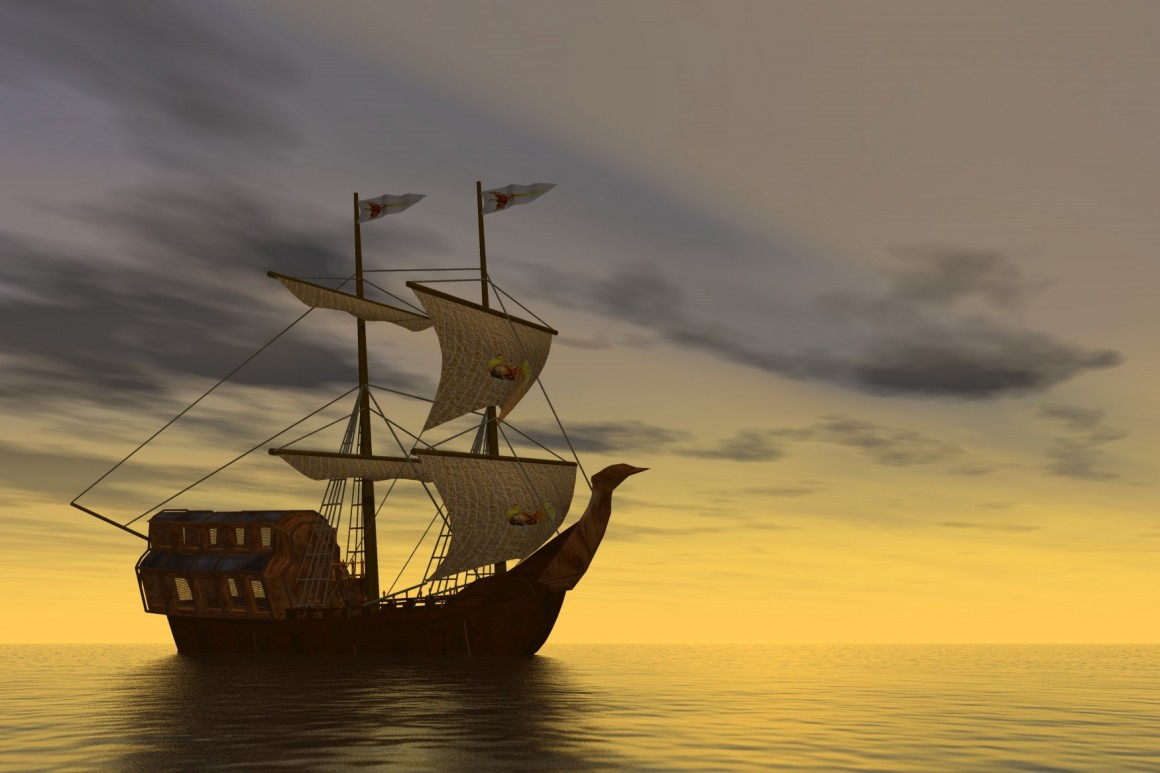 The Rudder that moved Muhammadﷺ

It was just like any other day for the Prophet صلى الله عليه وسلم  as he sat in the narrow cave of Hira contemplating over life and over the situation of his people. All was normal, until out of nowhere, a mysterious and unusual figure appeared in the presence of the Messenger of Allahصلى الله عليه وسلم . It was Jibraeel (as), an angel sent from the heavens, to deliver a command which would mark a new era and beginning for the people of Makkah and for the entire world. The Prophet of Allah was dumbfounded as he watched in awe, the coming of Jibraeel (as). He صلى الله عليه وسلم  began shaking as the angel squeezed him tighter, and pleaded him with a command to “Read!.”

In a mode of panic, and after the angel had disappeared, the Prophet صلى الله عليه وسلم  sped down the mountain, his thoughts jumbled, and his confusion risen.

But who would he run to? Abu Taalib? The man who loved, nurtured, cared for and nourished him more than his own sons? Or would he run to Abu Bakr? A man who even in the days of jahiliyyah was known for his softness and kind demeanor?

No, he ran to Khadija. As he raced towards his house, he couldn’t help but feel fearful, worried and anxious as all sorts of thoughts began to fill up his mind. In a rush, he entered his home, “Cover, cover me!” were the words to escape his blessed lips as Khadija rushed to cover him in a blanket.

She was calm. She was relaxed. She was peaceful. She didn’t quickly throw at him 1000 questions. She didn’t scream or pull her hair out. She didn’t panic. She remained at ease. For she knew *that* was what her beloved husband needed most right then.

And Khadija did just that.

It’s at this moment; we begin to see the beauty that embellished the heart of Khadija. It’s at this moment, we get an insight into her amazing and wise personality and the level of love she had as a wife, supporter and companion of the Messenger of Allah صلى الله عليه وسلم.

When the Prophet صلى الله عليه وسلم  finally shared his experience, the wise Khadija began to instill positivity in the mind of the Messenger of Allah by mentioning and speaking of his praise worthy qualities. She said:

“Do not worry,” she said, “for by Him who has dominion over Khadijah’s soul, I hope that you are the Prophet of this nation. Allah would never humiliate you, for you are good to your relatives, you are true to your word, you help those who are in need, you support the weak, you feed the guest and you answer the call of those who are in distress.”

It’s at this moment us wives, husbands, friends, sons and daughters can take away lessons, which will help us in our relationships with others and especially when they need us the most.

From these few moments we learn so much about the wife of the Messenger of Allahصلى الله عليه وسلم , Khadija. It is no wonder that he loved her above all his other wives, because it was in his most difficult experiences, that she held his hand, that she comforted him, covered him and cared for him, and gave him words of encouragement through the heavy weight of revelation.

Khadija was the rudder that moved Muhammad صلى الله عليه وسلم  who moved the world.

“She believed in me when no one else did; she accepted Islam when people rejected me; and she helped and comforted me when there was no one else to lend me a helping hand.”