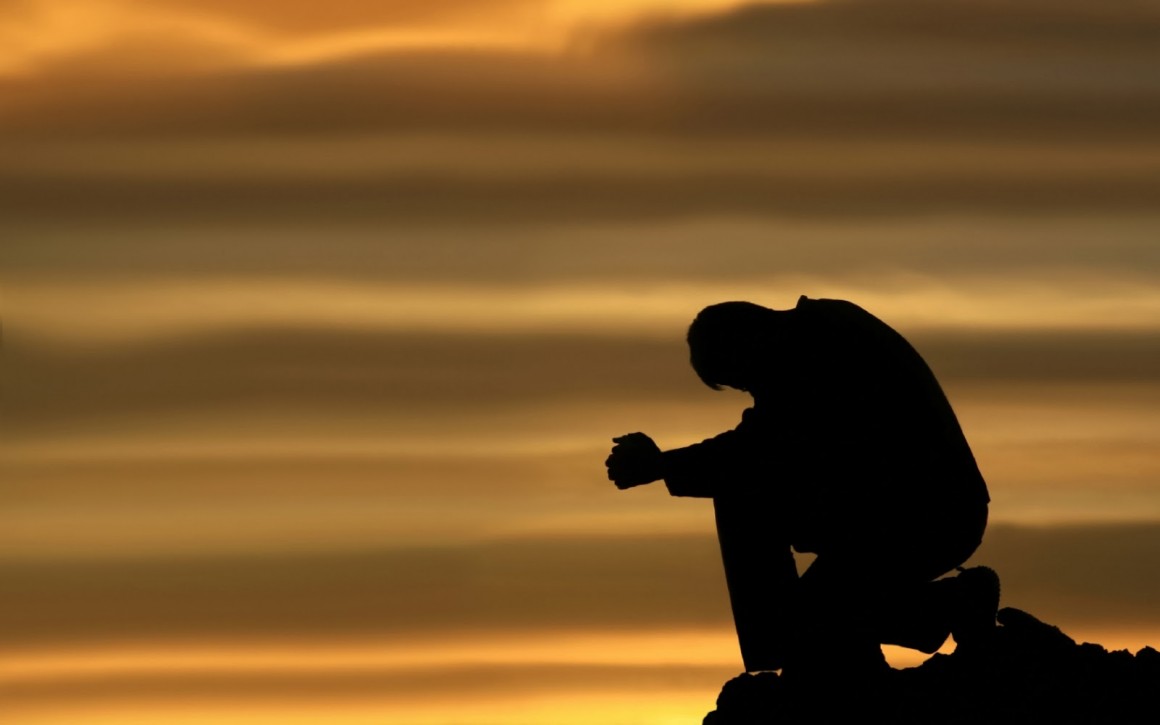 We all know that we should recite more and commit time, energy and effort to the Quran. It fills us with enormous guilt when we are neglectful of the Book of Allah. Yet we don’t feel the drive that used to be there, there isn’t the motivation, and we can’t help but think with frustration: “But… I just cannot recite like before.”
This is unfortunately a very common problem among students of knowledge and learners of the Quran.  Sheikh Shinqitee was once asked: “I used to seek a lot of (Islamic) knowledge, and would stay up late doing so, and I memorized the Book of Allah, but now I find myself lazy in seeking knowledge and not reading much of the Quran. So I would like you to steer me in the right direction, may Allah Reward you Oh Sheikh, for I am in a state of confusion.”

When I first read this, I was surprised because the questioner could have been me. Surely, Shaitan doesn’t allow the path of knowledge and Quran to be a smooth one. We find ourselves after some negligence having hardened hearts; indeed a hard heart is a trial that needs to be combated.

The response of the Sheikh was long and beautiful, however the first two points I find sufficient to make a significant difference:

SubhanAllah! Oh such beautiful advice. Try it oh people of the Quran, increase in istighfaar and dhikr, it will soften your heart. And remember the Sheikh’s statement “even if it is done with effort, pain and difficulty.” Yes, after negligence and hardening of hearts, dhikr and reciting the Qur’aan will surely NOT be easy, but Allah is the Controller of our hearts and He is Al Fattaah, the Opener, and He will open up our hearts if we persist in our efforts.

Lastly, do not forget the power of dua. Ask Allah to open your heart, ask Allah to make His Book easy for you to learn and remember, for verily with Him lies success and to Him Belongs the Power of everything. This blessing that Allah has given you Oh Carrier of the Quran is the hugest Blessing of your life, the biggest Gift. So guard it, preserve it, May Allah Preserve you.